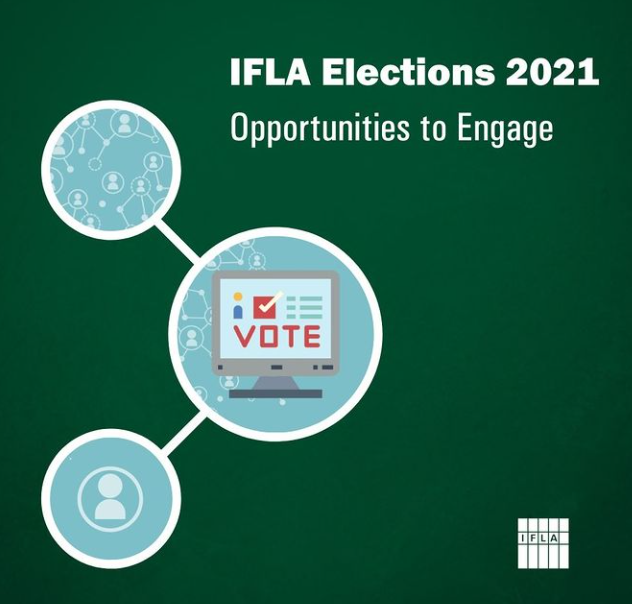 IE Library, as an official member of IFLA, has participated on this international meeting, submitting its votes telematically. Among the voting subjetcts and topics, there are the New Statutes and Rules, the different reforms to IFLA’s governance, or the change of their regional structures which gives greater opportunities to Members such as IE Library to engage in IFLA’s work and influence.

The whole event was recorded and can be watched in the following link.

Manage Cookie Consent
We use both our own and third-party cookies to enhance our services and to offer you the content that most suits your preferences by analysing your browsing habits. Your continued use of the site means that you accept these cookies. You may change your settings and obtain more information here.
Manage options Manage services Manage vendors Read more about these purposes
View preferences
{title} {title} {title}